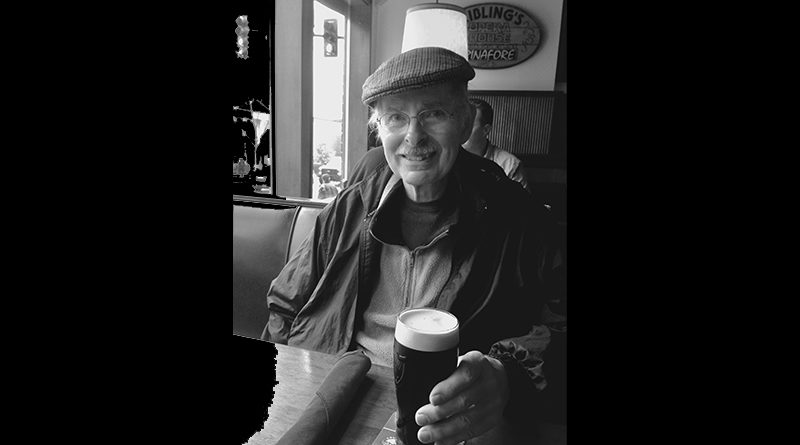 We are sad to note that psychology professor and friend of the Julian Jaynes Society John Limber has died. On Wednesday, April 26, 2017, John Edward Limber passed away peacefully at his home in Durham, New Hampshire.

He was an Associate Professor in the Department of Psychology at the University of New Hampshire where he taught and investigated topics relating to language, consciousness, and the evolution of primates.