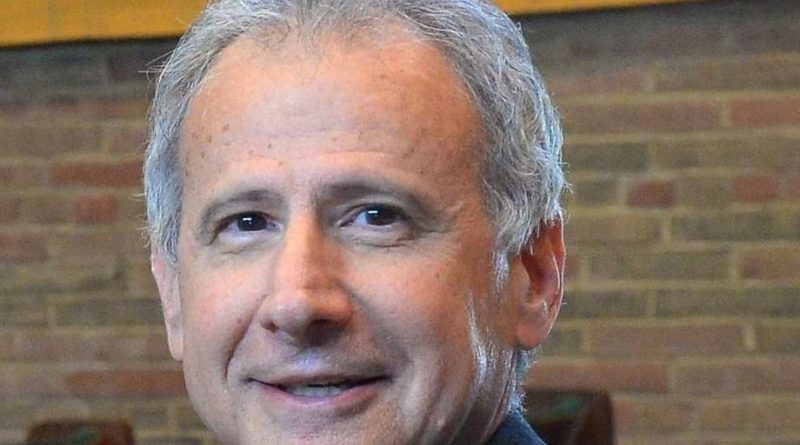 It is with much sadness that we report the death this week of Rabbi James Cohn. For more than a decade, Rabbi Cohn was a close friend and dedicated supporter of the Julian Jaynes Society, and a promoter of Julian Jaynes’s theory.

His 2007 book (expanded and revised in 2013), The Minds of the Bible: Speculations on the Cultural Evolution of Human Consciousness, is both highly readable and a major contribution to the advancement of our understanding of Jaynes’s theory.

James Cohn served as a rabbi for more than forty years, retiring this past June. He was a talented speaker and writer with a deep understanding of both Biblical history and Jaynes’s theory, as well as the ability to understand and translate ancient languages.

He will be greatly missed.

Read The Minds of the Bible by Rabbi James Cohn: