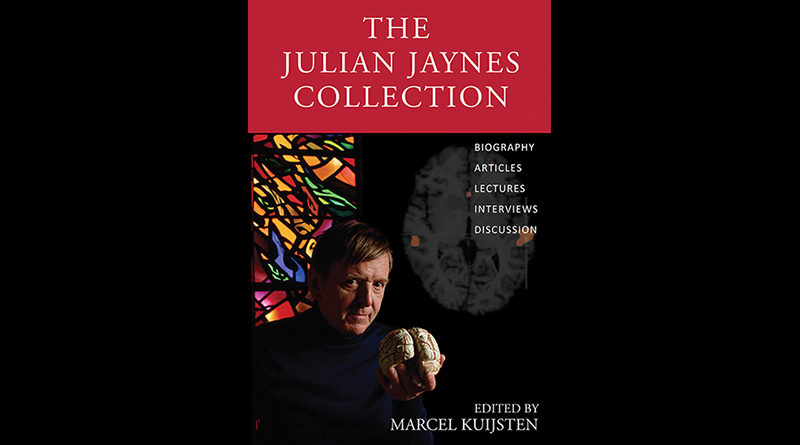 After reading Jaynes’s The Origin of Consciousness, most people have additional unanswered questions about Jaynes’s theory. To this end, we recently released The Julian Jaynes Collection, which contains new evidence for Jaynes’s theory, previously unpublished lectures by Julian Jaynes on dreams and the nature of the self, rare articles by Jaynes on a wide range of topics related to his theory, and in-depth interviews and question and answer sessions in which Jaynes addresses the most common questions about his theory, clears up common misconceptions, and extends his ideas into new areas not covered in The Origin of Consciousness in the Breakdown of the Bicameral Mind. This is the next best thing to having a personal conversation with Julian Jaynes. We encourage you to read this book to gain a greater understanding of Jaynes’s theory.