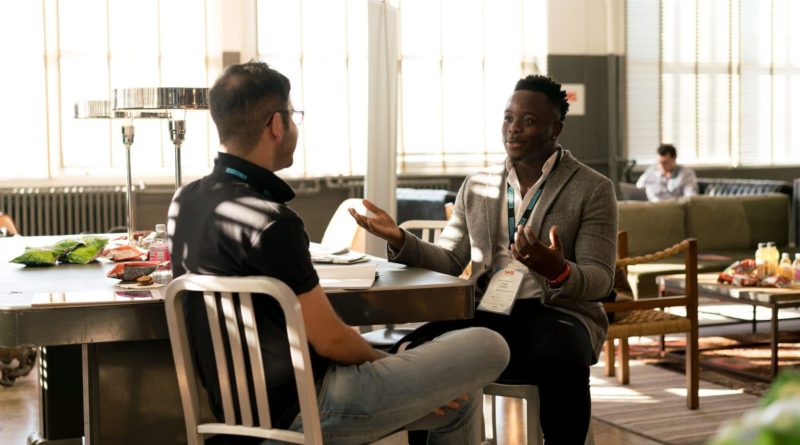 The following are some quick tips for debating Jaynes’s theory with others. These tips can also be useful when discussing other theories or ideas.

1. Ask if they have read Jaynes’s book.

Sadly, perhaps 75% or more of the comments one sees online are made by individuals that have never read any of the books on Jaynes’s theory. Increasingly people skim portions of an article or listen to a few minutes of a presentation or an interview, form a quick opinion, and move on. Later, perhaps wanting to sound intelligent or well informed, that person will often feel compelled to offer his or her opinion on the topic despite the fact that it’s a subject they don’t really understand. If you encounter a negative comment about Jaynes’s theory that seems a bit vague, simply ask the person if they’ve actually read Jaynes’s book. In most cases, you will either get no response or the answer will be no. Encourage them to actually read Jaynes’s book and, for a more complete understanding, the follow up books on the theory. Internet forums and comments sections have unleashed an epidemic of ill or misinformed people compulsively offering strongly held opinions on topics they know little or nothing about. (Perhaps a new psychological disorder will soon be identified to describe the frequent compulsion to offer strong opinions on subjects one doesn’t understand.) In our own lives, we should cultivate the habit of simply saying, “I don’t know” when asked our opinion on something we’re unfamiliar with.

This is another way of addressing critiques by people that haven’t actually read any of the books on Jaynes’s theory and aren’t genuinely familiar with the subject. Often these critiques take the form of vague generalizations or platitudes. A good response to these is to ask the person to clarify their comments and to be as specific as possible. For example, someone might make a blanket statement such as “Jaynes’s theory is wrong,” or “Jaynes’s theory was debunked.” You might respond with, “Jaynes’s theory consists of four main hypotheses, which of these do you feel has evidence against it, and what is that evidence? Please be as specific as possible.” or “I’m not aware of that. Debunked by whom? In what way specifically do you feel that the theory was ‘debunked’?” In most cases, the critique then evaporates, and it turns out the person was just repeating something they had previously heard or read but doesn’t have any depth of understanding of the theory. This strategy can be applied to many other topics as well.

For those that are more informed about the theory, I’ve noticed that often after you successfully address their first objection, they then offer another, and then another. If they are continually “moving the goal posts” so to speak, it often points to an underlying false premise as the real source of their resistance. They will debate you endlessly because the theory has challenged one or more of their basic premises or beliefs, but that’s generally not the issue they are raising for discussion. Examples include those heavily invested in a biological view of consciousness, those with deep religious convictions who feel they are challenged by some of Jaynes’s ideas, those who for various reasons have a strong tendency to wrongly impose our modern psychology on ancient civilizations, etc. Try to identify their underlying false premise (the root of their objection) and then discuss that, rather than the red herring issues (the symptoms) they are raising.

4. Point out that one point of contradicting evidence doesn’t invalidate an entire theory.

On rare occasions, thoughtful critiques are raised by those who actually have a fairly solid understanding of the theory. Substantive, informed critiques should be welcomed as an opportunity to further flesh out the details of Jaynes’s theory or to identify areas that perhaps need modification. Unfortunately, people often have a binary approach to ideas, thinking that they are either entirely correct or entirely incorrect. This type of simplistic either/or thinking should be avoided. If an item comes up that seems to, at least initially, present a problem for the theory, people oddly then jump to the conclusion that the entire theory must be wrong. They suddenly seem to forget all of the other evidence for the theory, and all of the otherwise difficult to explain phenomena that Jaynes’s theory seems to best explain. It should be obvious that there are many areas where Jaynes’s theory can benefit from further research, yet for some reason critics often expect Jaynes to have worked out the theory in every minor detail. We may never have all of the answers that we would like to have about ancient history, and a certain degree of speculation is necessary with any theory about the past. (I’m often surprised by some of the mainstream theories about the ancient past that are based on the flimsiest of evidence but are nonetheless widely accepted.) One has to start somewhere, based on the information available at the time, and then make modifications as new evidence is uncovered. For example, the theory of human evolution has undergone major revisions in just the past two decades, with the discovery of several new human species. Like all theories, aspects of Jaynes’s theory may need to be revised in light of new evidence. That’s a normal part of the process. Jaynes’s theory provides us with a foundation to build on and revise as more knowledge becomes available. Thus far, the majority of new evidence that has emerged over the past four decades provides further support for Jaynes’s ideas.

5. Finally, differentiate between those that want to learn vs. “trolls” that only want to argue.

Learn to quickly identify those who are genuinely interested in learning and productive discussion vs. those who only want to argue. In my experience, the majority of people posting in website comments sections fall into the latter category. Perhaps due to loneliness, mild depression, or simply feeling ignored, these individuals go through life constantly attempting to bait people into arguments. Debating the theory with those that haven’t read the book and only want to argue is nearly always unproductive. The theory is also too complex to effectively explain in a series of brief comments. After all, it’s not our responsibility to explain the entire theory to those that haven’t yet had the pleasure of reading the books. It is, however, important to post something in response to (usually vague, uninformed) critiques, so others do not perceive them as valid. The goal is not to convince the poster – usually they will only dig in their heels – but rather to provide information for other people reading the thread at that time or in the future. Keeping this in mind, tailor your response to general readers and not the poster. I recommend a very brief response to the initial critique and then direct readers to where they can find more information. For example, “That issue has been addressed. Brain imaging studies now show a right-left temporal lobe interaction during auditory hallucinations [or whatever the response would be]. Those interested can learn about the theory by reading Jaynes’s book, The Origin of Consciousness in the Breakdown of the Bicameral Mind, and about the brain imaging studies specifically in Reflections on the Dawn of Consciousness,” etc. When responding to those that are truly curious about the theory, you might post something more substantive, but ultimately the goal is still to have them read the books, which is the only way they’ll truly understand the theory.