Skip to content
Home > JJS Blog > Myths vs. Facts > Myth 2: Jaynes was mistaken in areas outside of his expertise 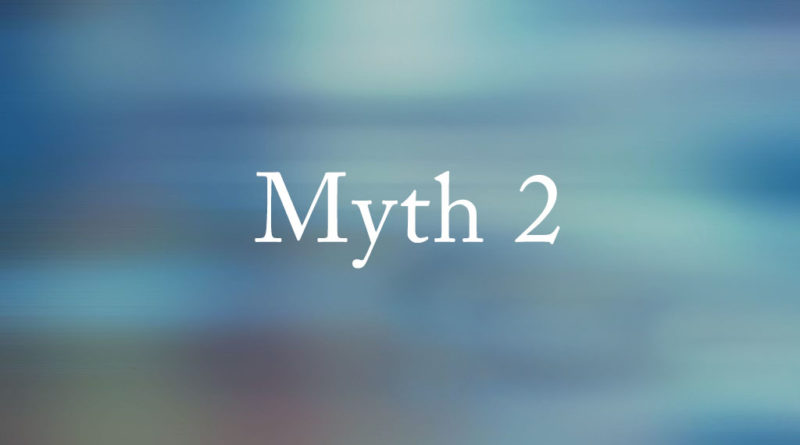 Myth 2: Jaynes was mistaken in areas outside of his expertise.

Fact:  Jaynes — unmarried, without children, and uninterested in seeking tenure — dedicated his life to studying topics related to his theory. He read widely and was well acquainted with many academic disciplines. Jaynes studied several of the subjects related to his book during the 1960s while writing his lengthy History of Comparative Psychology, which he never completed. While writing The Origin, Jaynes consulted with scholars who were experts in many of the areas he discussed. These include Ronald Baker, Ph.D. (trance states), Joseph Bogen, M.D. (dual brain/neuroscience), John Kihlstrom, Ph.D. (hypnosis), Leonide Goldstein, D. Sc., (schizophrenia), A.K. Shapiro, M.D. (Tourette’s Syndrome), Willard Van Orman Quine, Ph.D., among others.

While many of Jaynes’s ideas remain controversial — for example, the necessity of language for consciousness, the origin and neurology of schizophrenia, and the mentality of ancient civilizations — and it is likely these issues will be debated for years to come, to date we are not aware of any major flaws in Jaynes’s analyses that seriously call into question any of his four main hypotheses. Jaynes himself acknowledged there was much more work to be done, and areas that may require revision as new discoveries are made.