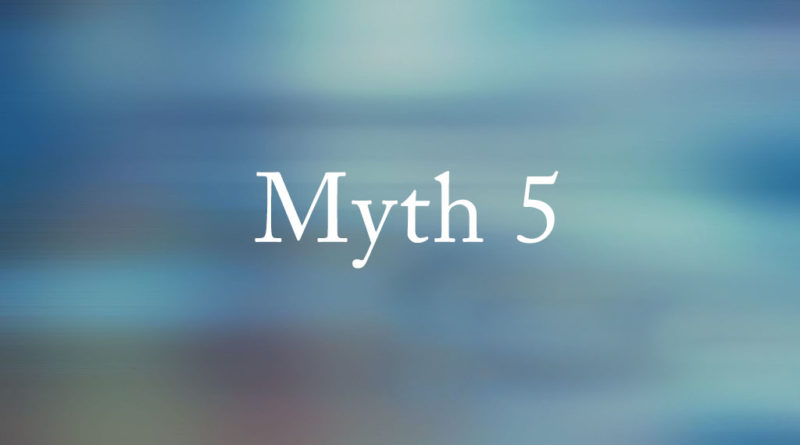 Fact: There are no substantive critiques of Jaynes’s theory that “disprove” or “debunk” the theory. Furthermore, Jaynes’s theory breaks down into four main hypotheses, each of which can potentially stand or fall on their own: 1. consciousness based on language, 2. a previous mentality based on auditory hallucinations called the bicameral mind, 3. dating the emergence of consciousness, and 4. the neurological model for the bicameral mind. When someone says “Jaynes’s theory has been disproven,” the first question should be, which aspect of it?

As with any new theory that challenges existing paradigms, there is certainly disagreement with regard to each of Jaynes’s four hypotheses. This is the norm in the scientific process, and disagreement does not equate to refutation. New research continues add additional support for each of Jaynes’s hypotheses, for example new brain imaging studies showing a right hemispheric origin for auditory hallucinations and new research on the role of language in the development of consciousness. There have been very few published, substantive criticisms of Jaynes’s theory. An early criticism by philosopher Ned Block (that Jaynes confused the emergence of consciousness with the emergence of the concept of consciousness) was effectively countered by Jaynes as well as Daniel Dennett (1986). More recently, Block’s arguments were meticulously countered by the Dutch philosopher Jan Sleutels (2007).