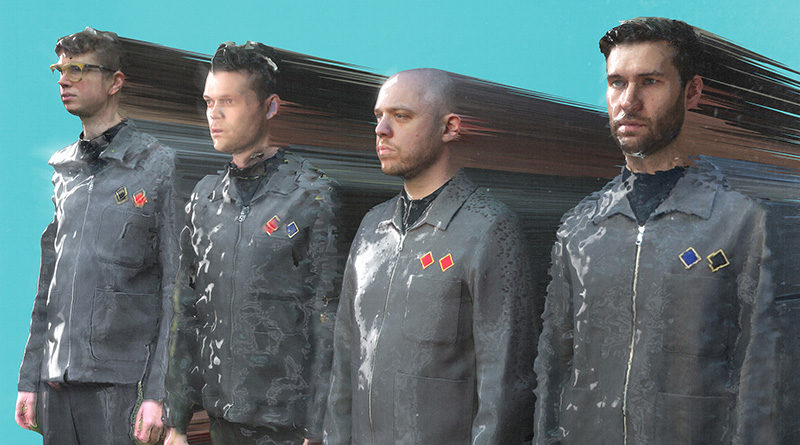 Three years on since the release of ‘A Fever Dream’, Everything Everything have confirmed that their fifth album will be dropping on 21st August.

Titled ‘Re-Animator’, the upcoming record was partly influenced by frontman Jonathon Higgs’ fascination with psychologist Julian Jaynes’ theory of the bicameral mind. “This idea of the divided self captivated me,” Jonathon explains. “Jaynes attributes this to the origin of gods, people ascribing deity status to this voice they could hear in their head. All this blew my mind, and I started thinking of ways I could make this a central concept. It really touched me. So across the whole record there are millions or references to this theory – to having a split brain, two selves, hearing voices.”