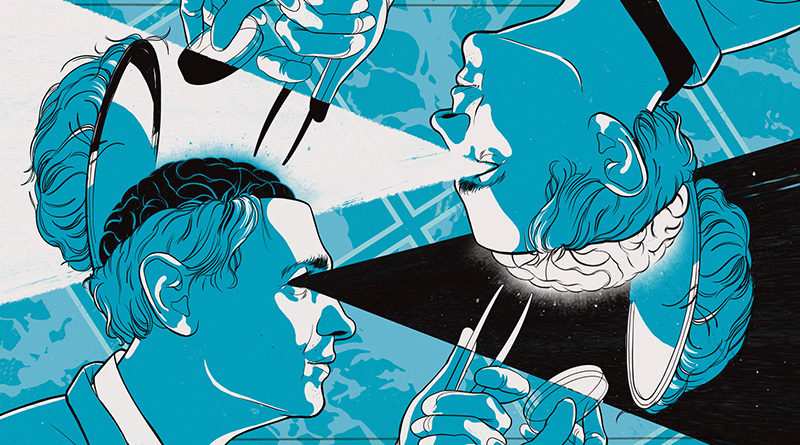 Neuroscientists are preparing to test their ideas about the origins of consciousness — the cognitive state of experiencing your own existence.

Some problems in science are so hard, we don’t really know what meaningful questions to ask about them — or whether they are even truly solvable by science. Consciousness is one of those: Some researchers think it is an illusion; others say it pervades everything. Some hope to see it reduced to the underlying biology of neurons firing; others say that it is an irreducibly holistic phenomenon.

The question of what kinds of physical systems are conscious “is one of the deepest, most fascinating problems in all of science,” wrote the computer scientist Scott Aaronson of the University of Texas at Austin. “I don’t know of any philosophical reason why [it] should be inherently unsolvable” — but “humans seem nowhere close to solving it.”

Now a new project currently under review hopes to close in on some answers. It proposes to draw up a suite of experiments that will expose theories of consciousness to a merciless spotlight, in the hope of ruling out at least some of them.