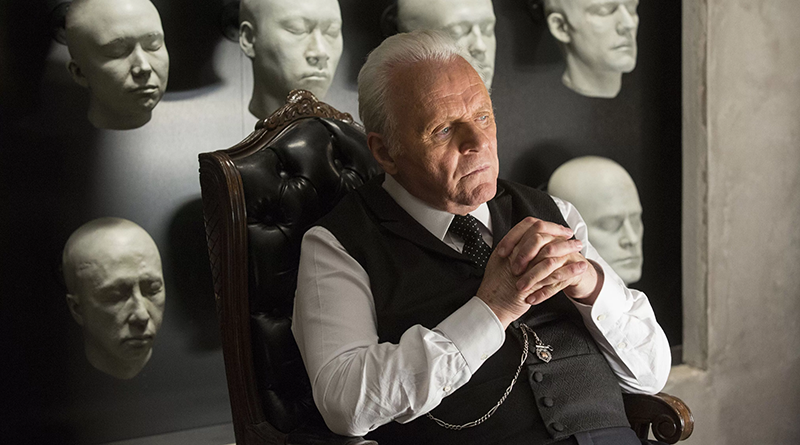 The idea that technology inevitably mimics — and trumps — evolution is, on first blush, the subtext of HBO’s new hit show Westworld. This makes the prestige science fiction drama zeitgesit-y as hell. At the dawn of the age of artificial intelligence, the public is used to hearing from neural net weavers and judgment day prophets claiming that robot self-awareness is a few software updates away.

But what makes Westworld fascinating and unexpectedly subversive is that its allusions to cutting-edge research seem to have been — to a degree — an intellectual smoke screen. Fans just got a peak through that haze in Episode 3, “The Stray,” when Dr. Robert Ford (Anthony Hopkins), the show’s modern Prometheus, name-checked Julian Jaynes’s theory of the “Bicameral Mind.” For an instant, the show was laid bare.