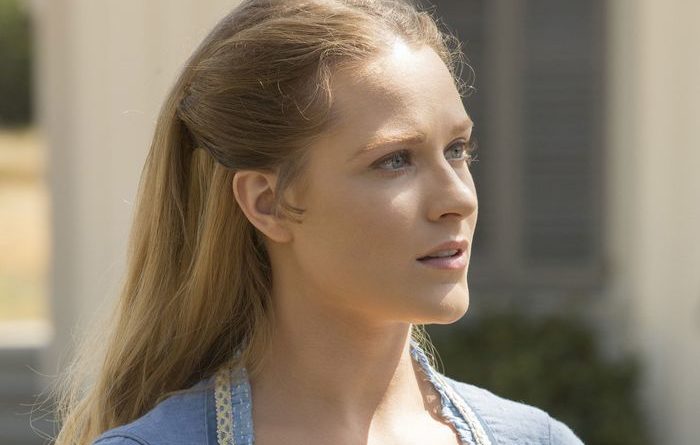 Part of the fun of Westworld is the vague feeling that you, much like some kind of hapless host, are understanding maybe 50 percent of what’s going on in a given scene. Every question answered only causes 15 more questions to immediately take its place.

There is one idea, though, that may be worth studying up on, because the show returns to it again and again: that consciousness begins when a being (be it human or host) stops believing that the voice inside their own head is a message from the gods, and starts recognizing that voice as their own. Consider, for instance, the coding choice initially made by park co-creator Arnold: As Anthony Hopkins’s Robert Ford explains, Arnold purposefully designed a version of the hosts so they would hear their programming as a kind of inner guide, “with hopes that, in time, their own voice would take over.”

It’s an appropriately trippy theory of human consciousness, one that’s essentially copy-pasted from The Origin of Consciousness in the Breakdown of the Bicameral Mind, a blockbuster 1976 book by psychologist Julian Jaynes; the series finale is even titled “The Bicameral Mind.” (Westworld does not always go in for subtlety.) In his book, Jaynes argued that consciousness is a relatively new thing for humans, beginning just three millennia ago. The book, which earned a National Book Award nomination, was, unexpectedly, a best seller, and a new edition was printed in 2000. Now, the success of Westworld has seemed to revive new interest in the subject matter: Google searches for “bicameralism,” understandably flat for most of 2016, spiked in October, just after the show’s premiere.