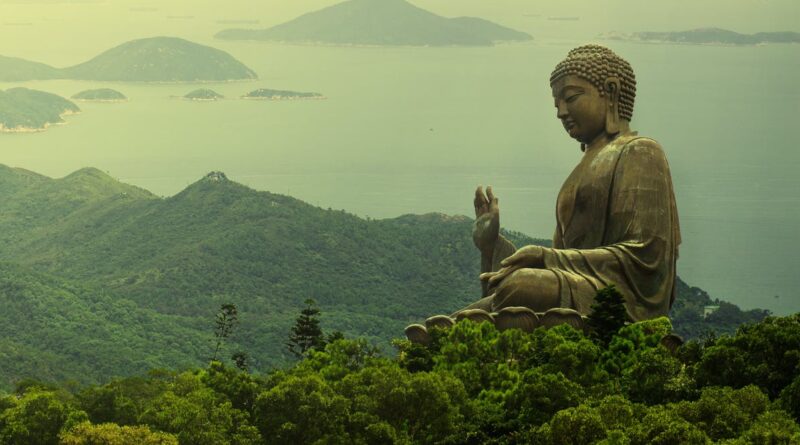 In The Origin of Consciousness in the Breakdown of the Bicameral Mind, Julian Jaynes has painted a vivid picture of the collapse of archaic mentality in the Near East and in Ancient Greece, showing how what we in the modern world call “religion” underwent a major transformation. Previous to about the first millennium B.C., he says, humanity was not “conscious,” by which he means people did not have the capacity for introspection, of narratizing about past and future based on a concept of an internal self-existing in a metaphorical “inner space.” Instead, they were guided in unfamiliar situations by the dictates of “gods,” who were hallucinated voices (and sometimes visions) that had evolved as a side effect of language. These voices functioned as repositories of the accumulated wisdom of their societies, but were not cognized as being part of an individual’s psychological makeup; as such a notion was impossible for a pre-conscious mentality. Because these voices seem to have been localized in predominantly one hemisphere of the brain, Jaynes calls this early mentality “bicameral.”

Jaynes argues that in both the Near East and Greece, a series of historical catastrophes led to a situation in which the counsel and guidance of the ancestral voices suddenly became inadequate for the conditions prevailing in those parts of the world. The voices came to be heard by fewer and fewer people, while their pronouncements became more and more erratic. Eventually, as direct contact with the divine voices disappeared altogether, civilizations came to rely on recorded pronouncements of the gods (as is the case with the great religions of the West), or else resorted to techniques such as divination or astrology in attempts to discover the hidden patterns of nature and the cosmos.

Jaynes’s perspective on the history of religion in antiquity is both novel and persuasive, but it is for the most part largely dependent on data derived from the two cultural spheres mentioned above, which after all make up only a small (if disproportionately influential) part of world history. Since the belief that people in all cultures are fundamentally the same seems to be a commonplace of modern Western society, one might assume that all peoples of the world probably traveled a similar road to consciousness; a more detailed examination of the theory in relation to other cultural spheres might test this proposition. The focus of this essay will be on one Indic religion which originated during the period of history crucial to Jaynes’s theory.

3 thoughts on “Buddhism and Bicamerality”