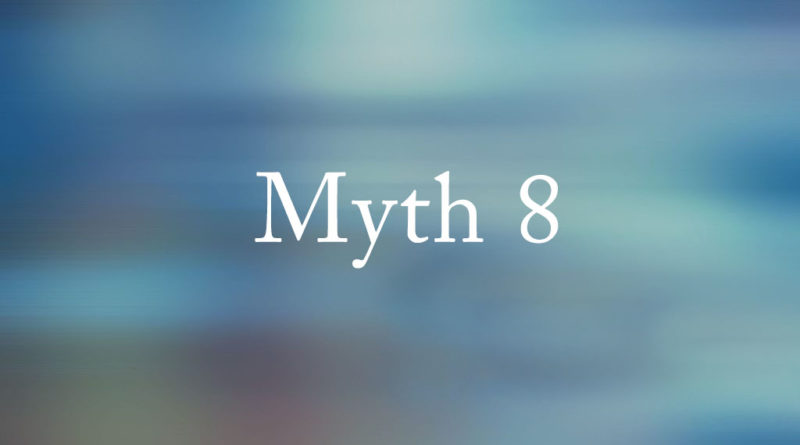 Myth 8: Jaynes argues that people in ancient times heard the actual voices of gods or other supernatural entities.

Fact: I attribute this misconception to three things: 1) People that read a summary of Jaynes’s theory (rather than his actual book) and misunderstood this aspect, 2) Jaynes’s somewhat poetic writing style and the fact that he didn’t make this point more clearly ( in an effort to not offend anyone and to keep the focus on his ideas on consciousness), resulting in some individuals with a predisposition towards favorable ideas about divine intervention and spirit communication coming away with this misconception, and 3) the fact that Jaynes sometimes answered the question indirectly after lectures (again, because he wanted to avoid offending anyone and wanted his ideas on consciousness to be the focus).

Let me provide some examples of statements made by Jaynes that will help put this myth to rest: