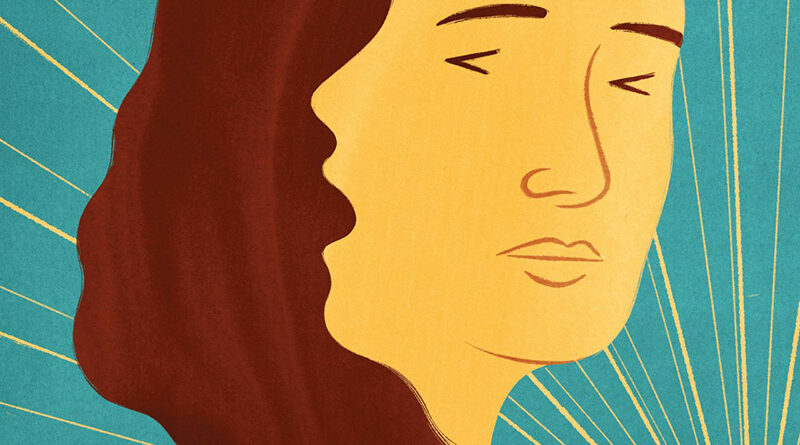 How a movement of people who hear voices is reshaping our understanding of mental illness – and consciousness itself.

Patsy Hage began hearing voices when she was eight years old. She was playing with her brother in the attic when her scarf caught alight on a candle. She would always remember running downstairs to her mother, her clothing on fire, convinced she was going to die. She was rushed to hospital and treated for serious burns. It was in hospital that the voices first started talking to her. She heard them for the rest of her life.

Hage was born in 1955 in Tilburg, a city in the south of the Netherlands. She initially thought of the voices as her protectors. If she got into a fight or there were arguments at home, they would tell her jokes to distract her. She heard around 20 voices and liked to talk to them while she cycled to school.

But as she got older, the voices became her tormentors. They would ban her from doing anything she enjoyed. They sabotaged her friendships and her romantic relationships. If she tried to ignore them, they would punish her by forcing her to do things she didn’t want to do, like cut herself. At 16 she ran away from home, but the voices followed her into foster care. Later, she dropped out of university, struggled to hold down jobs, became suicidal, was diagnosed with schizophrenia and spent her early adulthood in and out of hospital.

In 1987, Hage, then 31, was interviewed by the TV presenter Sonja Barend on her Monday night talk show, Sonja op Maandag. Hage told Barend she was desperate: “What I’m afraid of is that this ends with a life where I’m just stuck sitting in a chair at home, not allowed to meet anyone or do anything, and that I end up climbing the walls with loneliness and isolation.” …