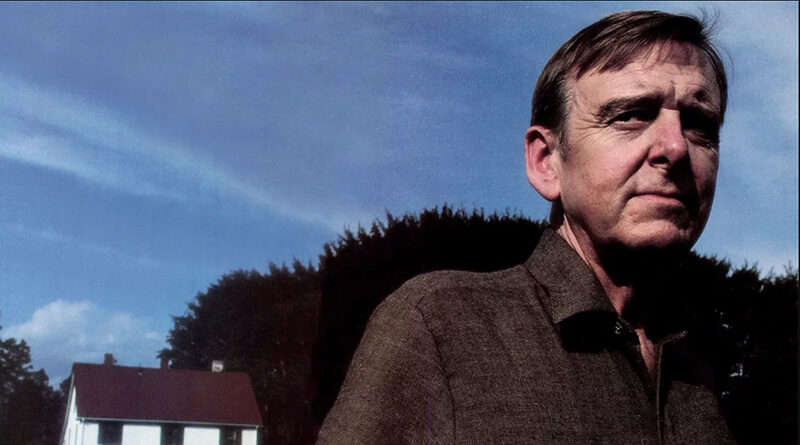 Jaynesian psychology can be distilled down to two major claims. First, until about three millennia ago individual behavior was governed by a different neurocultural arrangement called bicamerality: the right hemisphere generated audiovisual hallucinations interpreted as supernatural visitations (ancestors, chiefs, gods) that governed the left hemisphere (the “mortal” side). But bicamerality was no match for social transformations—expanding demographics, more complex political economic systems, mass migration, and technological innovations such as writing and bronze and ironworking.  This brings us to Jaynes’s second claim. What he called consciousness, or subjective introspectable self-awareness, replaced bicamerality. This cognitive upgrade was a cultural invention, not a bioevolutionary development.

Like crowning towers built upon lower tiers and structures, Jaynes’s two claims rest on a number of interlocking theories that deserve attention. This is because unfortunately, reviewers commentators, and critics often fail to see the subtlety of Jaynes’s arguments. Even critiques that are sympathetic to Jaynes’s claims often miss the nuances and richness of his theorizing, so it is worth exploring some of the chambers making up Jaynes’s intellectual edifice.

Much of Jaynes’s theorizing relies on linguistics. Controversially, he argued that human language did not gradually evolve along with neuroanatomy but is relatively recent, coming on the scene perhaps 70,000 years ago. Jaynes linked language to the archaeological record and social development and did not see why the production of primitive stone tools, before the Late Middle Paleolithic, required language. He proposed a trajectory of intentionalization of vocalizations, modifiers, commands, life nouns, thing nouns, and names. From language auditory hallucinations originated. Interpreted as divinely inspired, these were a side effect of language comprehension that evolved by natural selection as a method of behavioral control to handle increased population scale. In the same way Jaynes viewed the emergence of consciousness as a response to social changes, he conceived language as the consequence of environmental demands.

Jaynes took seriously the idea that language is an organ of perception, not merely a means of communication, and it is via metaphors that new ways of looking at things arise. As political economic complexity increased, a mental lexicon was required to facilitate social management. These mind-words, metaphors describing psychological events based on natural phenomena, bodily organs, and inner/outer distinctions, became the bedrock of conscious experience. Jaynes distinguished between metaphrand (the thing to be described) and the metaphier (the thing or relation used to elucidate it). Complex metaphors have various associations of the metaphier (paraphiers), and paraphiers project back into the metaphrand (paraphrands). An example from The Origin of Consciousness in the Breakdown of the Bicameral Mind illustrates the multiplicative interplay of the four components of a metaphor: the snow blankets the ground. The “metaphrand is something about the completeness and even thickness with which the ground is covered by snow. The metaphier is a blanket on a bed. But the pleasing nuances of this metaphor are in the paraphiers of the metaphier, blanket. These are something about warmth, protection, and slumber until some period of awakening. These associations of blanket then automatically become the associations or paraphrands of the original metaphrand, the way the snow covers the ground. And we thus have created by this metaphor the idea of the earth sleeping and protected by the snow cover until its awakening in spring” (Jaynes, 1976, p. 57).

Jaynes described the evolution of mental words. They began with objective phenomena and bodily experiences that became psychologically interiorized, i.e., a movement from the senses, to physiological states, to psychological experiences. In the first or “objective” phase, terms used for mental events originally referred to simple external things and observations outside the person (auditory, visual, tactile, taste, olfactory sensations). The second or “internal” phase occurred when these terms came to assume the meaning of things within the bodily organs and physiological processes (heart, heard, etc.). In the third or “subjective” phase, these words actually denoted events we would feel comfortable calling mental. In the final or “synthetic” phase, various terms unite into a consciously introspectable agent, possessed of an individualized innerverse.

To be continued in “Appreciating Other Facets of Jaynesian Psychology: Part 2.”

2 thoughts on “Appreciating Other Facets of Jaynesian Psychology: Part 1”