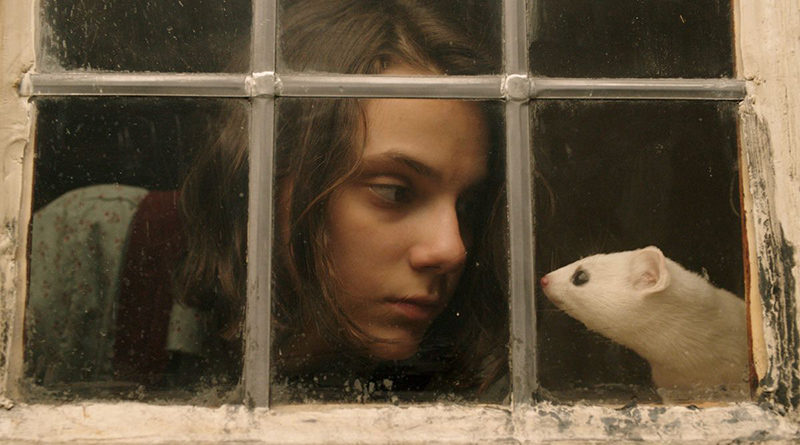 It’s been said that Philip Pullman, who wrote “His Dark Materials,” drew inspiration from Julian Jaynes, with the characters’ spirit-animals (called dæmons) serving the function of the bicameral guiding voice. In addition, Lyra’s alethiometer provides an example of divination, which was widespread throughout the ancient world after the breakdown of the bicameral mind.

From his collection of essays Daemon Voices:

“Epic heroes, in fact, seem to be at some distance from themselves. This realisation lies behind the crazy and yet tantalisingly rich idea of Julian Jaynes, whose book The Origins of Consciousness in the Breakdown of the Bicameral Mind puts forward the bizarre suggestion that human beings only became conscious in the modern sense during the past four thousand years; that until then, they heard the promptings of conscience, or temptation, or inspiration, as the voices of gods, coming apparently from elsewhere, with no sense that their own minds were responsible. He instances Achilles in the Iliad, experiencing his own reluctance to strike Agamemnon as the goddess Athena seizing his golden hair and pulling him back.”

Those interested in getting a better understanding of the bicameral experience of hearing a voice guiding one’s behavior should enjoy this series.

Update: Season 2 of His Dark Materials premieres on November 16, 2020: