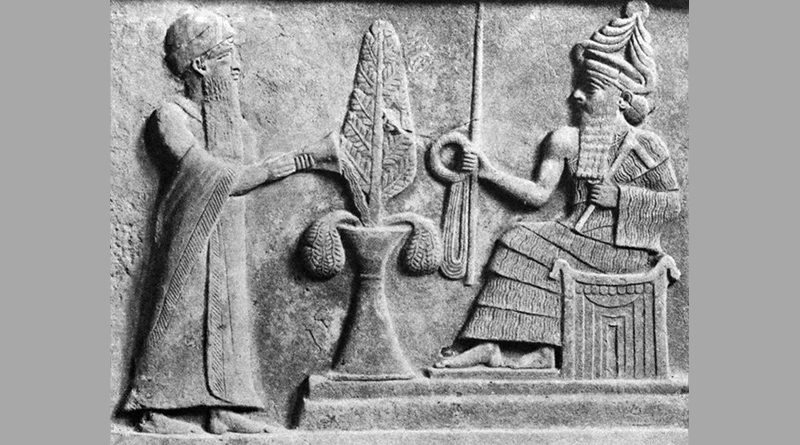 Critics of Jaynes’s theory generally attempt to show that Jaynes was wrong on one or two very specific points, and then imply that this therefore refutes his entire theory. Many of these critiques are based on misunderstandings of Jaynes’s theory and are addressed in the Critiques & Responses section. No critiques have attempted to take on each of Jaynes’s four hypotheses in any kind of systematic manner, or offer alternative explanations for many of the phenomena Jaynes’s theory so convincingly explains.

Critiques of Jaynes’s theory, if they are to be taken seriously, should at least attempt to offer more compelling explanations for each the following phenomena:

Further discussion as well as references to the relevant research for all of these points can be found in the Introduction to The Julian Jaynes Collection as well as the chapter on the new evidence for Jaynes’s theory in Reflections on the Dawn of Consciousness.