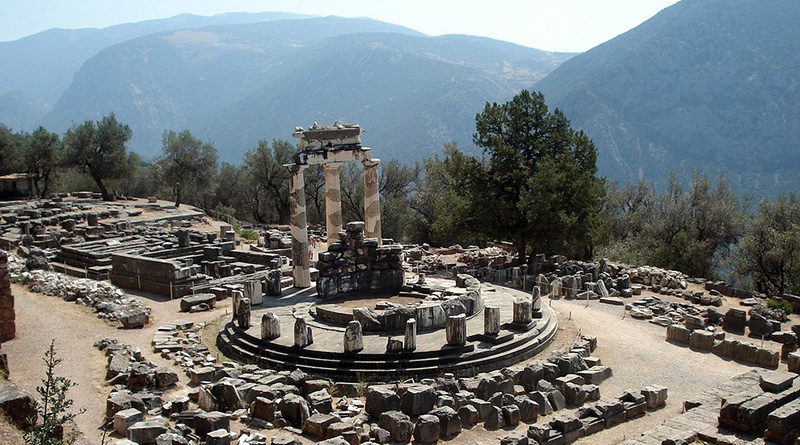 “Language is an organ of perception, not simply a means of communication” ― Julian Jaynes

Gorillas are social animals that live in groups to help them survive. Males protect females and the offspring of the group. In a group of up to 30, only 1 to 4 are male adults. The rest are blackbacks (young males), adult females, and their offspring. All males get the silvery hair patch on their back when they reach adulthood, but only the strongest becomes the leader.

The “Silverback” leader makes decisions, resolves conflicts, produces offspring, and defines and defends the home area. He assumes an exclusive right to mate with the females in the group.

After reaching sexual maturity, both females and males often leave the group in which they were born to join another group. Males have to do it to avoid a conflict with the dominant leader over the females. Females leave to avoid the dominant male mating up with their female descendants—perhaps to prevent inbreeding!

Evolution may have endowed them with species propagation instincts, besides individual survival.

And all this happens without a self-reflective consciousness or sign language much beyond shrieks and grunts.

It’s easy enough to see that pre-linguistic hominids—upright apes with bigger brains and memories, would not have needed language to form small clans. But as the clans grew larger, language (estimated to be about 50,000 years old; estimates vary), was probably the key to holding them together. At some stage, there occurred an accelerated development in the ability to reason and conceptualize, and a self-reflective consciousness emerged.

But when? And how? Darwin’s majestic symphony is incomplete. Biology’s best answer today is that consciousness evolved by natural selection at some point, and that this faculty is an emergent property of complex organisms. Yet, neuroscientists, equipped with state-of-the-art imaging technology, have tried, in vain, to locate the neurological substrate of consciousness and explain its “emergence,” once and for all.

The Radical Theories of Julian Jaynes

Princeton University psychologist Julian Jaynes (1920-1997) spent his entire life trying to unlock the consciousness riddle—how did it evolve? And, within a lifespan, what gives rise to it?

In 1976, Jaynes published his answers in “The Origin of Consciousness in the Breakdown of the Bicameral Mind” (OC), outlining four independent but interrelated hypotheses.

In OC, he comes across as an assiduous, multidisciplinary researcher, cautious to a fault when traversing archaeological terrain, but a maverick theorizer, turning every convention on its head.

Hence the reception of celebrated scientist Richard Dawkins is representative of many a reader reaction: “… either complete rubbish or a work of consummate genius, nothing in between …”

Nevertheless, Jaynes’s creativity was undeniable—eloquently summarized thus by David Stove (1927-1994), Professor of Philosophy, University of Sydney: “The weight of original thought in it [OC] is so great that it makes me uneasy for the author’s well-being: the human mind is not built to support such a burden.” Despite that, at first, much of academia ignored OC.

In January 2007, though, an intended “accessible re-introduction”—“Reflections on the Dawn of Consciousness: Julian Jaynes’s Bicameral Mind Theory Revisited” (DC) was published, containing a number of independent, mostly-positive, critiques by philosophers, neuroscientists, anthropologists, psychologists, and psycholinguists. When, in June 2013, the Julian Jaynes Society (JJS) held a conference in Charleston, West Virginia exclusively dedicated to Jaynes’s theories of consciousness, it featured 26 scholars from a wide range of fields over three full days.

Jaynes, theorist sublime of the human pre-conscious zombie, had risen from academe’s graveyard, as controversial as ever. Scientific curiosity in his theories rekindled.