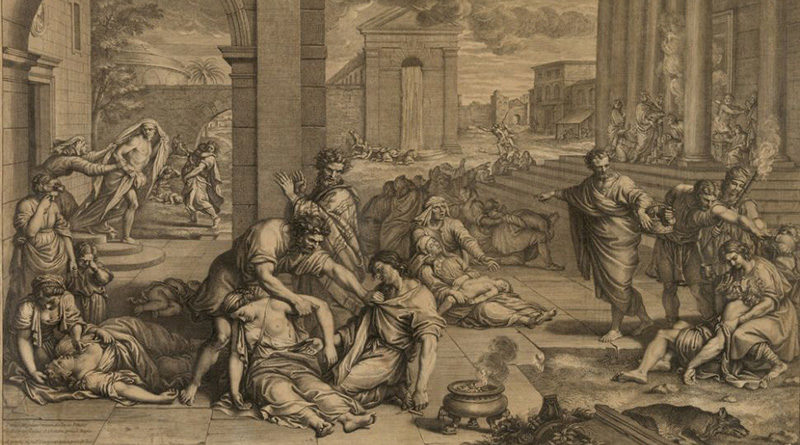 This new study dovetails with Julian Jaynes’s theory and the changing nature of bicameral voices as societies became more complex.

The God depicted in the Old Testament may sometimes seem wrathful. And in that, he’s not alone; supernatural forces that punish evil play a central role in many modern religions.

But which came first: complex societies or the belief in a punishing god?

A new study suggests that the formation of complex societies came first and that the beliefs in such gods helped unite people under a common higher power.