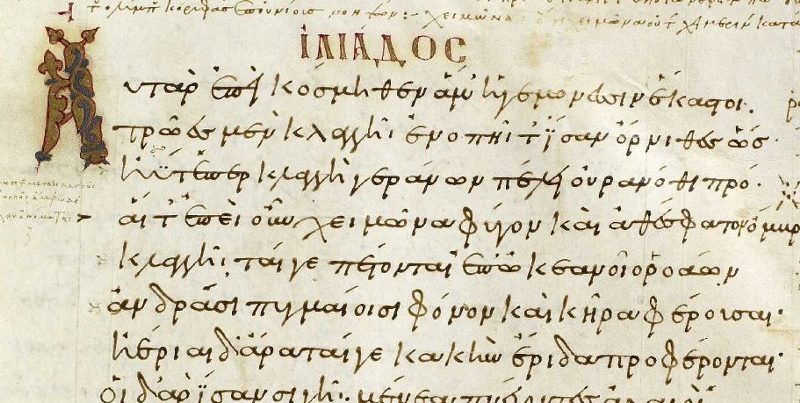 Julian Jaynes found important evidence for dating the development of consciousness by looking at the culture and customs of ancient civilizations; tracing the development of mind-related words from the physical origins; and contrasting the lack of introspection and mental subjectivity in the Iliad versus the clear descriptions of these that are found in the Odyssey. Below is a small sample of research relevant to this aspect of Jaynes’s theory.