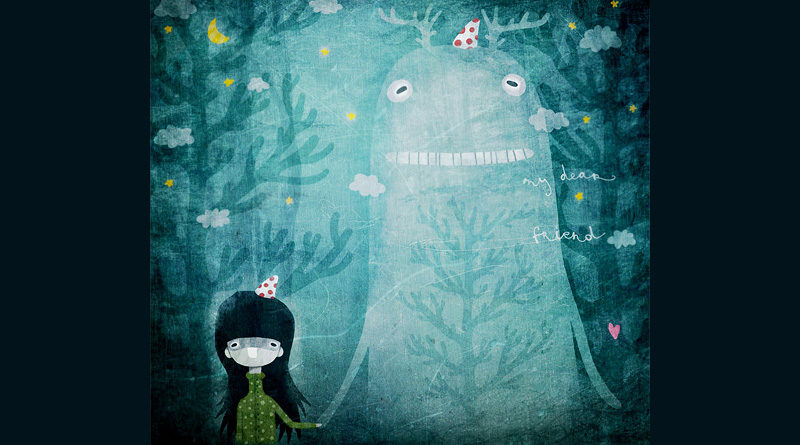 In his theory, Julian Jaynes describes the role hallucinations played in an earlier mentality, prior to the development of subjective consciousness. He predicted that imaginary companions (formerly called imaginary playmates) were more common in the normal population than was known at the time, and this has been confirmed in dozens of studies over the past three decades. In ancient civilizations, the imaginary companion would have taken the role of one’s personal god, as seen in ancient Egyptian, Babylonian, and early Roman cultures. Below is a small sample of research supporting this aspect of Jaynes’s theory.