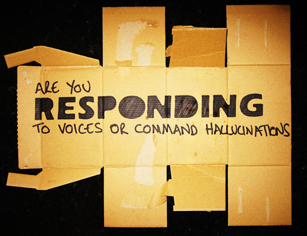 A Vestige of the Bicameral Mind

In his theory, Julian Jaynes explains how commanding hallucinations directed behavior in an earlier mentality, prior to the development of subjective consciousness. Jaynes’s theory would predict that auditory hallucinations would not just consist of random voices, but would in fact comment on or direct behavior. Unknown at the time, hallucinations commanding behavior, referred to as “command hallucinations,” have since been documented in dozens of studies. Below is a small sample of research supporting this aspect of Jaynes’s theory.