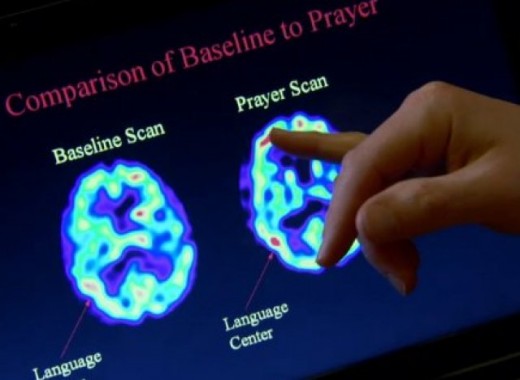 Religion and the Right Hemisphere

Hypothesis Two: The Bicameral Mind – Subtopic: Neurotheology
Julian Jaynes describes an earlier mentality prior to the development of subjective consciousness called the bicameral mind, in which the brain’s hemispheres operated in a less integrated manner than they do today. Jaynes’s bicameral mind theory is perhaps the best explanation for why the right hemisphere is often associated with religious beliefs. Below is a small sample of research supporting this aspect of Jaynes’s theory.