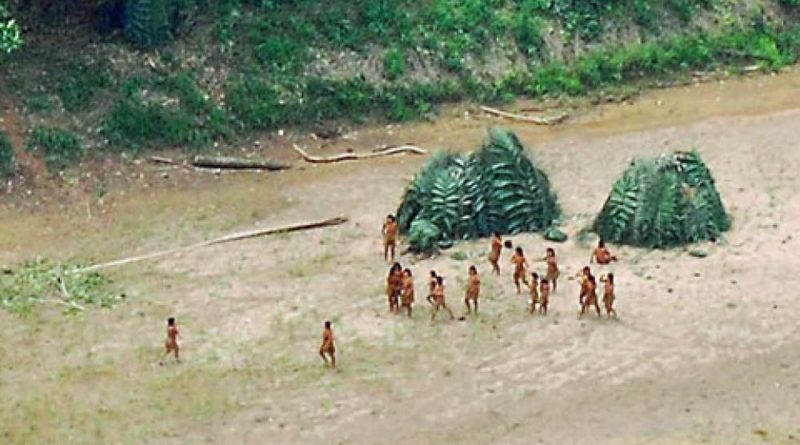 In his theory, Julian Jaynes describes the role hallucinations played in an earlier mentality, prior to the development of subjective consciousness. Based on Jaynes’s theory, it could be predicted that hallucinations and visions could be found among pre-literate tribal peoples. This was documented in early anthropological studies of the late nineteenth and early twentieth centuries (see, for example, Primitive Mentality by Levy-Bruhl), and has since been been confirmed by more recent studies. Below is a small sample of research supporting this aspect of Jaynes’s theory.