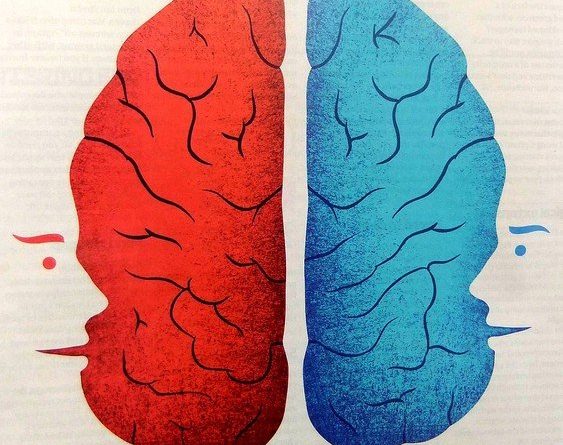 Hypothesis Four: Jaynes’s Neurological Model – Subtopic: Double Brain Theory
Julian Jaynes describes an earlier mentality prior to the development of subjective consciousness called the bicameral mind, in which the brain’s hemispheres operated in a less integrated manner than they do today. Jaynes argues that the brain used language to convey experience in the right hemisphere to the left hemisphere in the form of what we would today call an auditory hallucination. Studies from both split-brain and hemispherectomy patients have confirmed that the brain hemispheres can operate both independently and in isolation. Below is a small sample of research supporting this aspect of Jaynes’s theory.